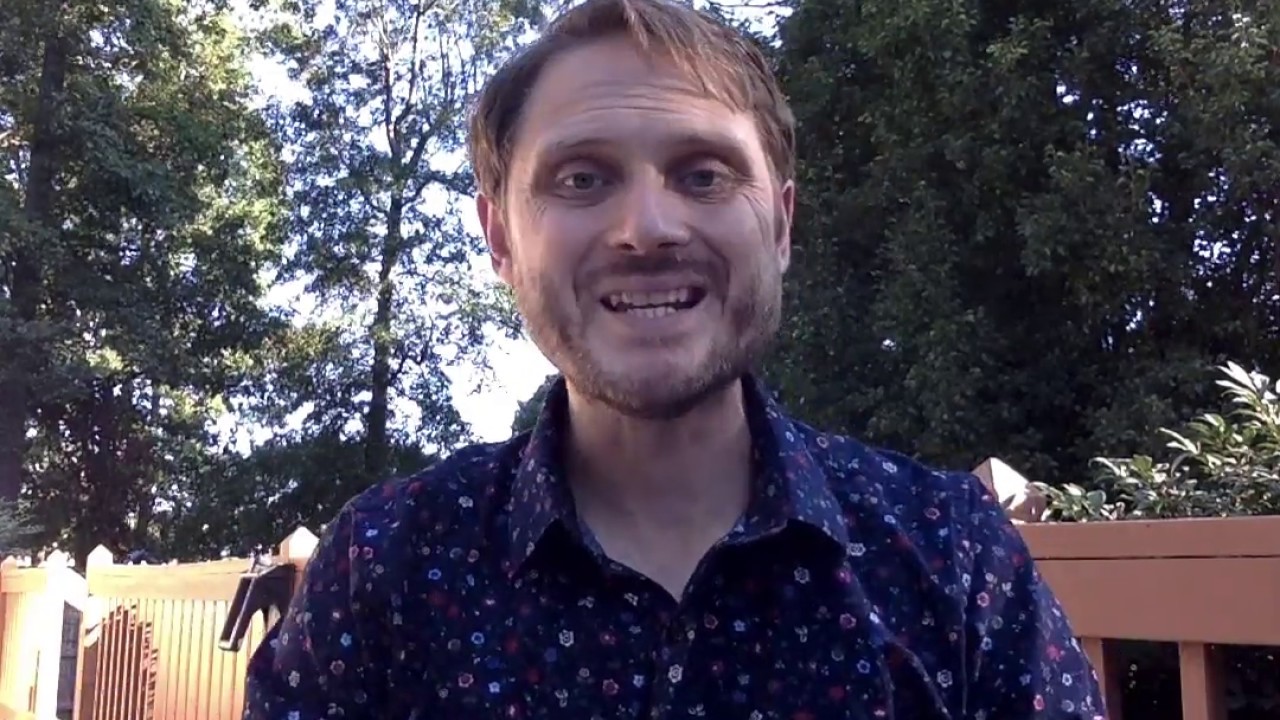 Minimum Profit When Flipping Houses For A Living

Hey, you guys. Scott Johnson here with Property Preservation Project. Just wanted to take some time to talk to you guys today about minimum profits when flipping houses for a living.

If you’re looking at flipping houses for a living, it’s something great to get into. There’s a lot of reward while there is risk to it, but you can definitely make a lot of money doing it. There’s a few big things that you need to know from the get-go though. I want to talk about one of those today, which is the minimum profit for a house flip. If you’re going to be flipping houses for a living, let me reiterate, you need to make sure you’re making money.

Now, there’s different ways of kind of making sure of that, but when you’re analyzing your deals, the minimum profit you are looking to go for is $30,000. Now, some people may say, “Wow, that’s a lot of money,” or, “Oh, I’ll be fine flipping for 15K.” Sure. If you’re alright with that, it’s not a big deal.

Some people who do BRRRs, which is basically buying, rehabbing, renting, and refinancing and repeating… We’ll talk about those at a later date. They can afford to take less profit on their actual flip because they’re going to continue owning it and rent it out, but if you are looking to actually flip a property, meaning buy it, rehab it and then sell it, you’re going to need to make sure that you’re getting at least 30,000.

The reason that we at Property Preservation Project, when we’re looking at deals for our investors, go with 30,000 is that why not? Why not make 30 grand instead of 15 grand? A usual rehab’s going to take between 60 and 90 days when you get good at it, right? 60 to 90 days, that’s a long time. If you’re sitting there swinging a hammer or taking your time to make sure that the property is getting done, you need to make sure that you’re getting a good amount of money out of it. That’s what we look to make sure that you get.

We analyze deals a little bit differently for each property. Each property is not the same. Sometimes we’ll advertise a deal and it is going to be only 15, 20K profit but, on the whole, definitely going to be 30K because then you’re going to be making money, and you’re going to want to come back and see what else we have after you’re done with that next rehab or that first flip.

Now, if you’re doing this for the first time, make sure you get a mentor. That’s going to be extremely important. It’s different strokes for different folks. Here’s a big point. If you’re used to having a job, you may say, “Wow, 30K profit, that would be amazing. That would be great,” but a lot of people are like, “Well, I’m okay making less money because I’m just starting out,” things like that because they’re used to getting paid hourly.

Who Are You Making Rich?

Well, when you’re flipping houses, you’re not going to be getting paid hourly. You’re getting paid based on the profit of the transaction, right? If you’re going to take three months, four months out of your life to be able to flip a property, you need to make sure that you’re making at least $30,000. All right? That’s because a lot of people don’t realize that, when you have a job, you have a safe, secure income, yes, but the person that’s actually working above you, the person who owns the business, that’s the person you’re making rich. It’s time to take and shift from the employee mindset into the investor or business owner mindset.

See what contracts are currently available›

Now, it takes a little while to be able to do it. Heck, I still go through it. I still look at some deals and I’m like, “Well, this could work. It’s less money but…” Then what I’ve figured out and what I’ve realized is that if I keep chasing after these small deals and these things that are going to make a minuscule amount of profit for us, then it’s not going to… I’m using my time to do that. I’m going to get worn out. I’m going to get tired. I’m going to get burned out. All right?

When you’re flipping a property, then you are going to be taking even more of your time swinging a hammer, doing things like that. Of course, when starting out, a lot of people say, “Hey, I could do the work cheaper myself.” I personally prefer to hire someone to do all the work, and I factor all that cost into my rehab.

Ooh, big thing is going to be costs. We’re going to go over that too, but for right now I want to drill it into your head that if you are looking at flipping houses for a living, the minimum profit you need to get from any flip is $30,000. If you are going to be buying it to rent it, you could take less, I still wouldn’t, but because you’re going to be getting that rental income as well, but we always want to make sure that we’re using using our time to its highest and best use. All right?

Now, in an employee job, it’s not something that we really think about. Boss says, we do. In this case, your time is the most valuable asset you have. You are worth far more than 15, 20, $30 an hour. In fact, I’m like the people that I listen to and learn from, their time is worth… They value it at $1,000 an hour, which I say is pretty acceptable. Now it’s time for you guys to make the shift and make sure that you’re understanding that if you’re going to go through a rehab, you need to make a minimum profit of $30,000, especially if you’re going to be flipping houses for a living.

Anyway, guys, thanks so much for coming out, for watching my video. If you have any questions, feel free to email me at propertypreservationproject@gmail.com. If you are looking for properties, there’s a link right below. You can go ahead and click that, fill out a form that kind of tells us what you’re looking for, but in general, what we’re looking for you are properties where, if you flip them, you’re going to make at least $30,000. Thanks so much, guys. I’ll talk to you soon.